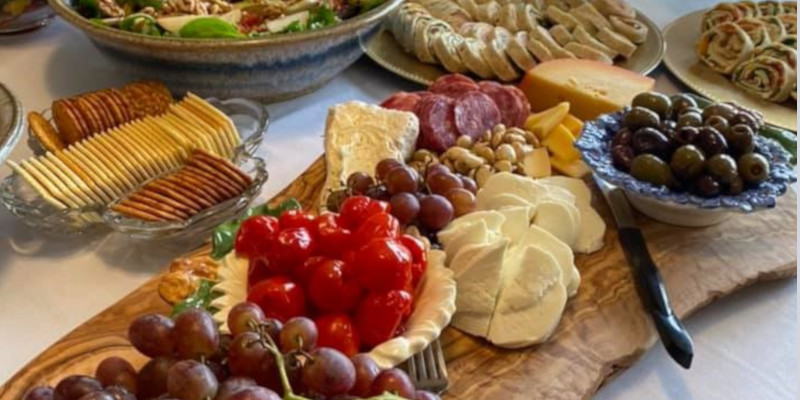 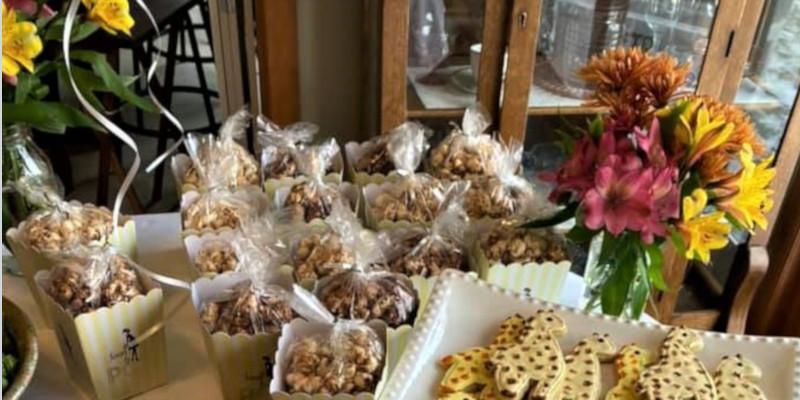 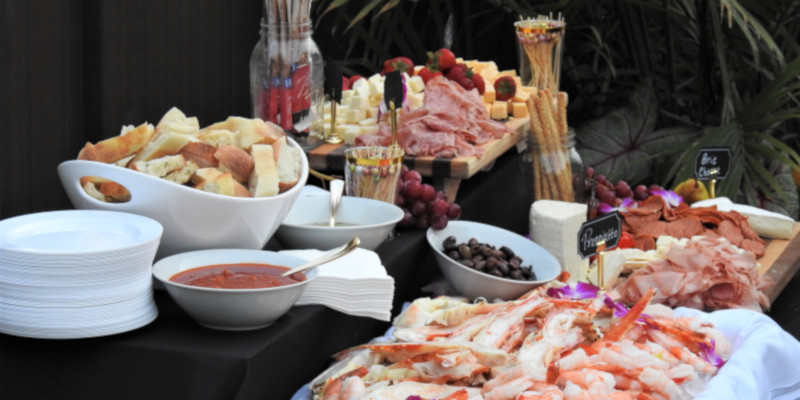 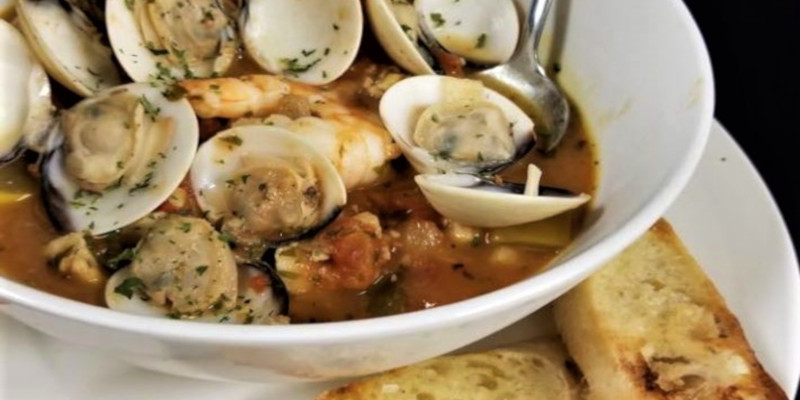 Since 2007, Kristen's at Battle Island has provided excellence at both the restaurant and off-site catering. Our restaurant offers full service dining and a full cocktail bar. From great Italian fare to southern BBQ, we offer something for every taste. Welcome to Kristen's Kitchen!

The only historic State Park with an 18 hole golf course, Battle Island is unique to New York State.  The course is challenging and the views are worth the drive from anywhere.  The course also features "The Bunker", a snack shop that will keep you hydrated and full while you play through the course.

On the morning of June 9th, 1756 a ship named "Discovery" tied up at a private landing opposite Battle Island. It was at this bend of the river, in 1756, that a fleet of batteaux heading back to Schenectady from a supply mission to the British troops at Fort Ontario was ambushed by French and Indian forces firing from the woods. The British batteauxmen fought back from the island, and a masterful maneuver by the commanders saved the fleet from capture. Among the officers present at that battle was Philip Schuyler, later to become a general in the American Revolution, and even later to become the President of the Western Inland Lock Navigation Company in 1792.

From formalized events to casual gatherings, you can trust us to exceed your expectations.  Kristen's Catering provides the best local catering with several offerings for in-house events in our unique banquet facility or catered off site in a location of your choice.
"Our commitment to the community and understanding of individual needs has allowed us to provide the quality of food and service since 2007."
- Kristen Aluzzi, Head Chef, Kristen's Catering 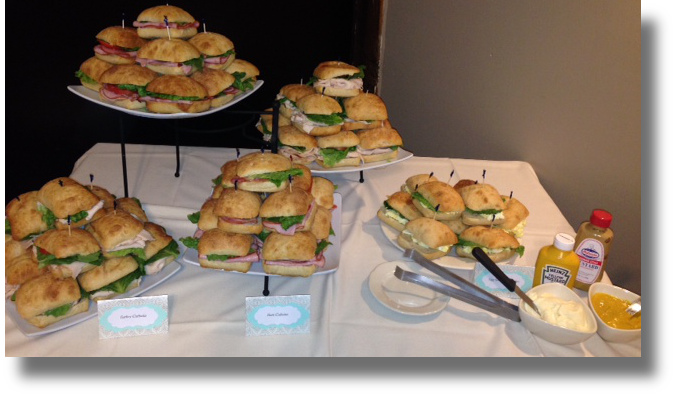 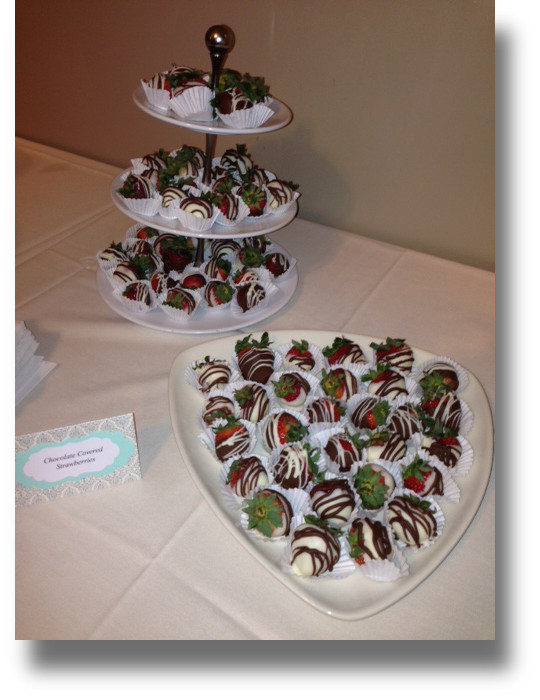 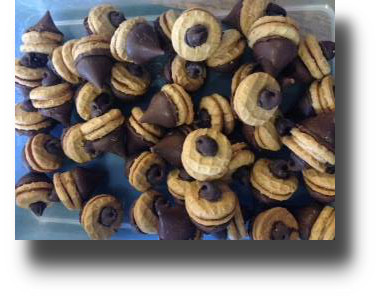 Our Pro Shop is open all season...stop in!

We have everything you'll need from golf balls to clubs; from polo's to slacks....let our golf professional help you today!